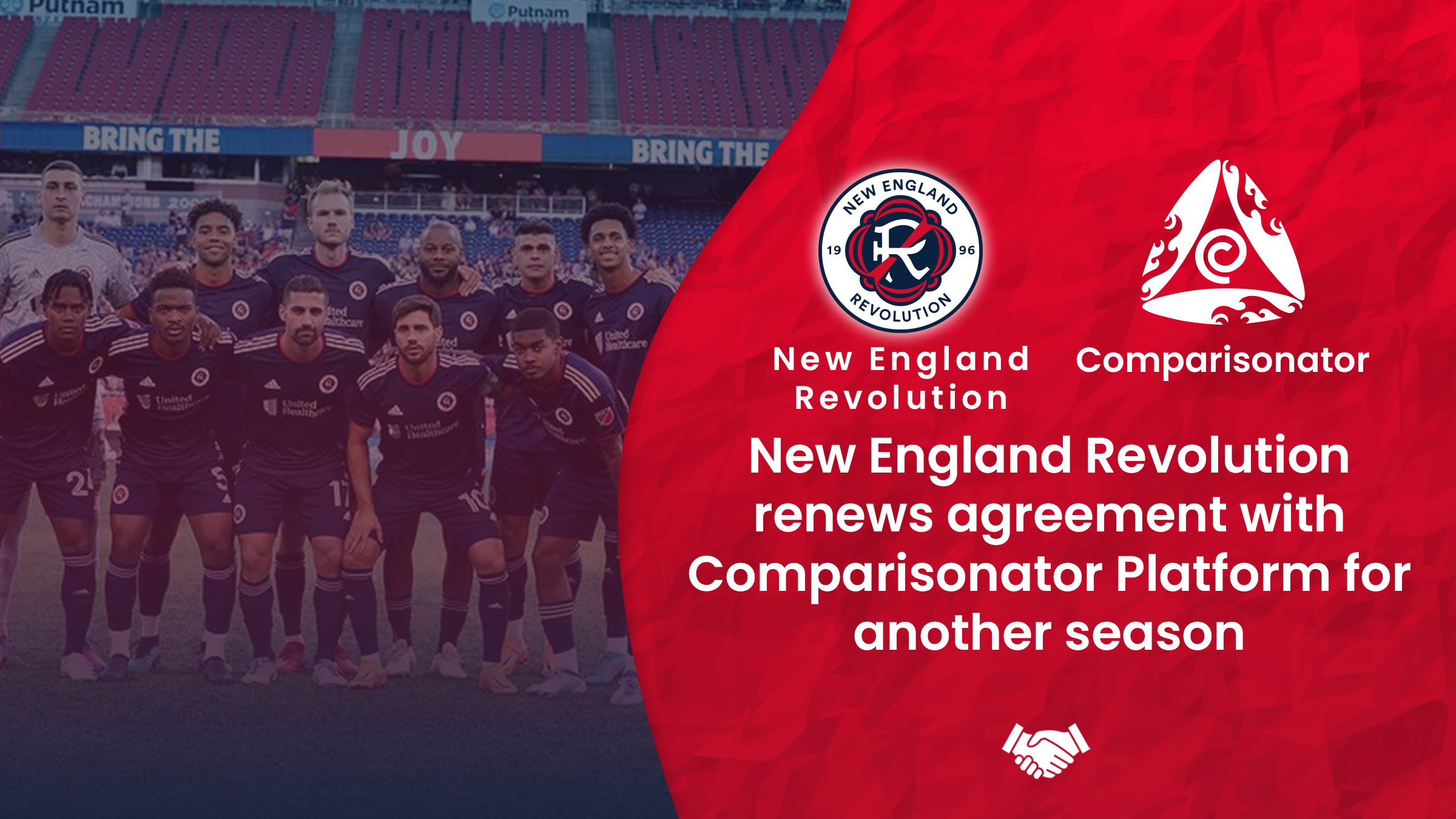 Comparisonator will make you understand all football data better & faster, and will guide you to make the best decisions in a very short time.

Powered by an artificial intelligence machine learning engine, the Comparisonator platform leads the way of player & team comparison, covering 271 international football leagues with more than 500 parameters. Users have the ability to conduct weekly analysis of players’ & teams’ to instantly understand how they performed against themselves and other players and teams visually; instantly viewing their key performance indicators to understand performance; comparing same players/teams to same players/teams match by match & season by season; comparing players & teams to other players & teams match by match & season by season; comparing weekly performance vs league performance of players & teams including their ranking comparison; finding similar players via artificial intelligence, the platform also has the power to take any player to any other league in the world to view potential rankings & suitability. All visual graphics are produced & shared in less than 10 seconds. Rangers & Al-Nassr FC & Hacken & FC Dallas & Besiktas are just some of the teams that utilise the Comparisonator platform. The scouting & data analysis tool is used by more than 60 teams & player agencies & international media organisations from around the world on 5 continents.