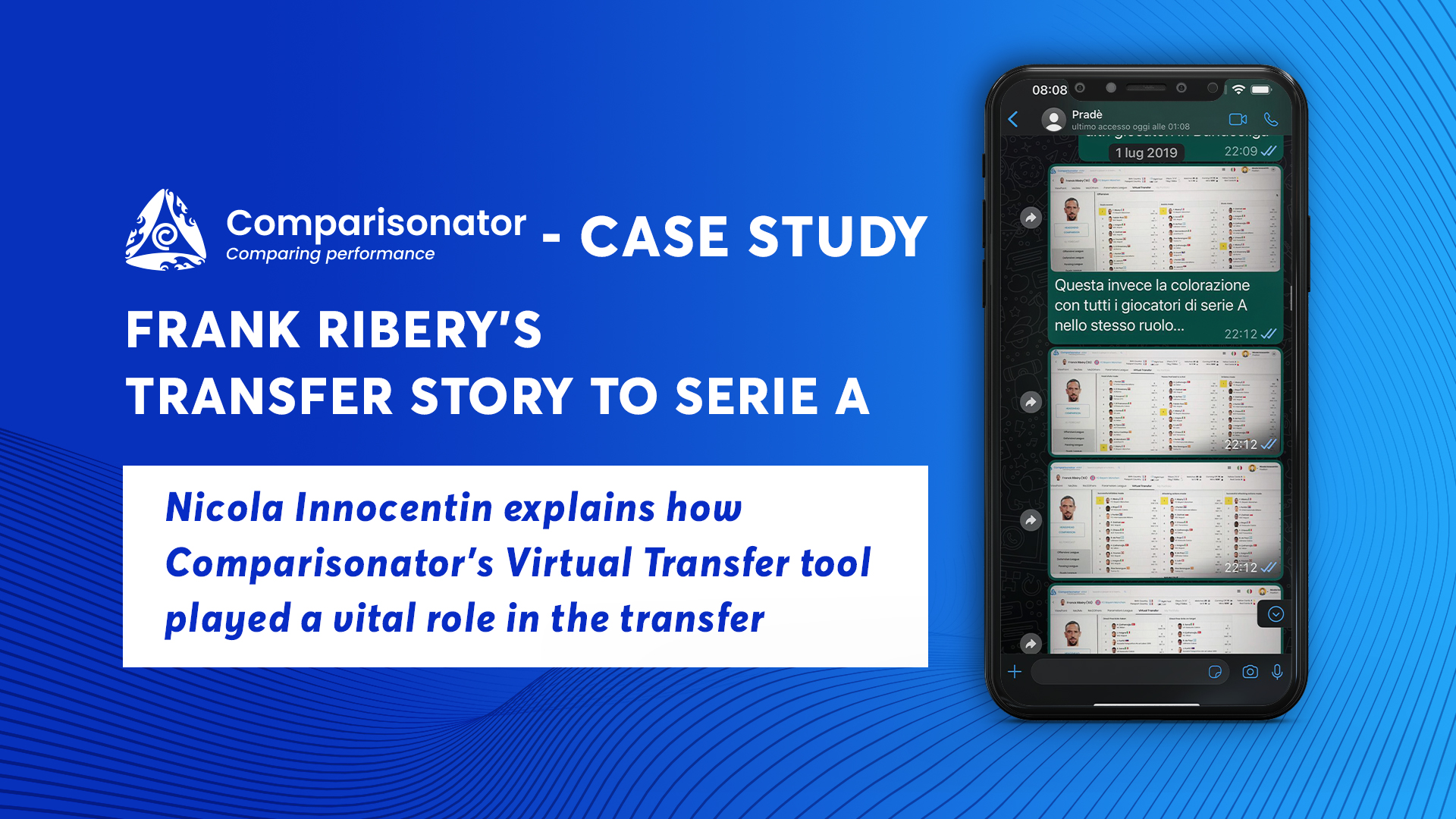 Each player transfer within the global football family has its own unique story. From my playing life to this date, I  heard so many interesting transfer stories. Indeed, I was involved in some of those transfers myself while I was in the football clubs as a transfer authority.

The main reason behind the invension of Comparisonator platform was to try to solve one particular problem:
“The player we want to transfer to our team would actually perform in our team?”

This is everybody’s problem in football. Many millions of euros/dollars are lost due to wrong transfers. We created a feature called “Virtual Transfer” inside our platform to try to solve this problem by creating a very simple mechanism. Lets take the stats of the player in many parameters, move them into another league to compare with the players in the same position. Of course we knew that dynamics from one league to another changes. But if the decision makers do not know the difference from one league to another, would’nt you think that they are in the wrong business?

Well, let me tell you a real story of how Frank Ribery was transfered to Fiorentina:
My good mate Nicola Innocentin made a phone call to me in 2019. Asked me this question: “Tarkan, I have the possibility to move Frank Ribery to Fiorentina. The sport director love the idea to bring such a legend there and also Franck is happy to move to Italy but the President and VP are concerning about his age (36) but I am sure he can have a big impact in Serie A but I need some evidence to support my perception “. At that point of time, we were just developing the platform and our users were only using the beta version. We went through many parameters and we noticed that comparing Franks’ stats with others Italian players in Italy in a particular position, he looked amazing and his ranking settled him among the best forward players in the Serie A.

From then onwards Nico sent all the “Virtual Transfer” reports to Daniele Pradè (Fiorentina Sport Director) allowing him to clear any possible concerns of the president completing the transfer in a short time afterwards. The good thing was, Frank wrote another fantastic story with his performance in Italy.

Nicola and I was in the Antalya Winter League forum. If you would like to hear what really happened, please click on the video link to hear the story from him: