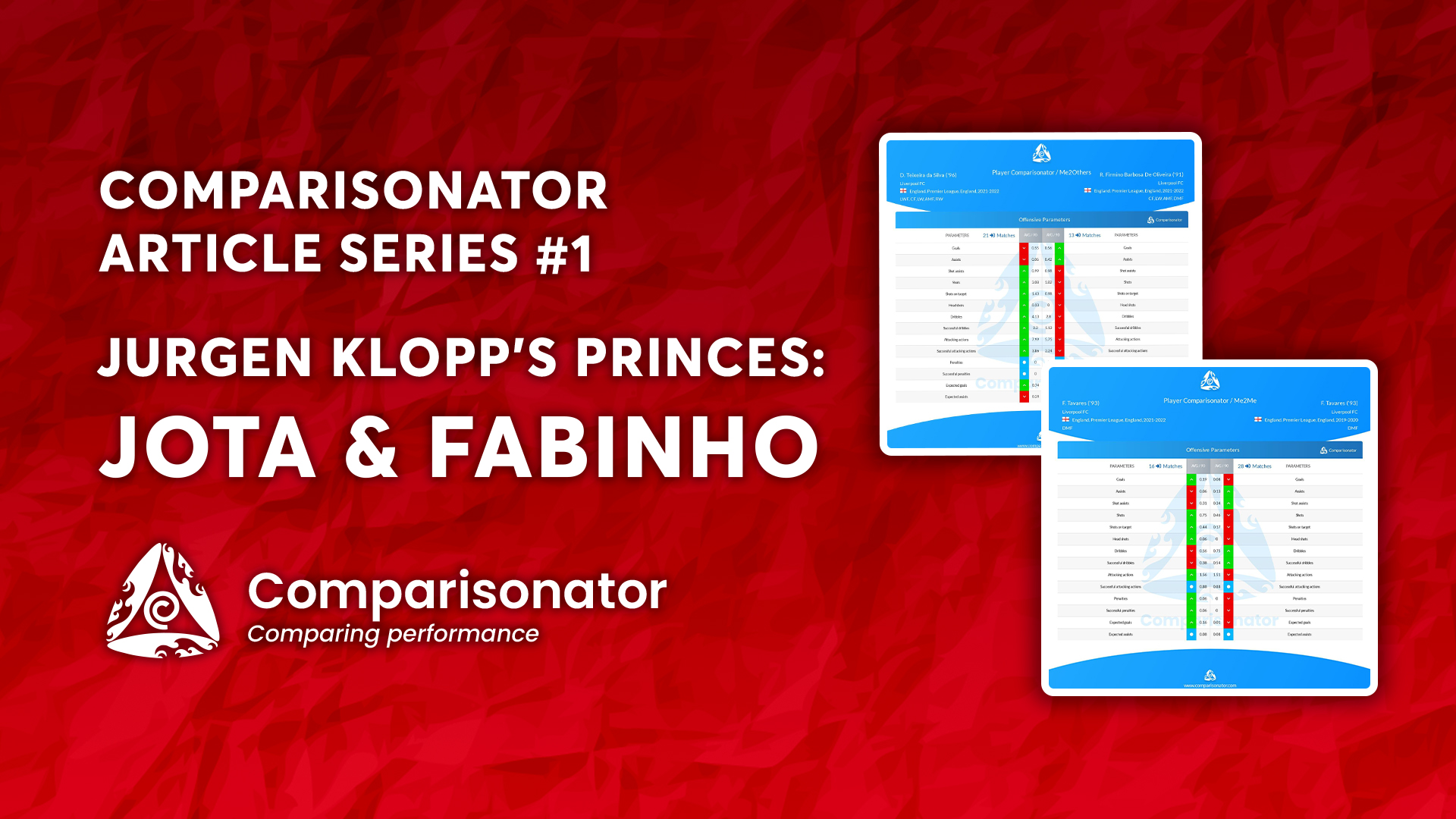 Firmino Out, Jota In

Jurgen Klopp selected Diogo Jota instead of Roberto Firmino in his game preference this season.

Diogo Jota seems to have met the expectations with his performance this season, especially for Klopp, who was looking for a more effective offensive option and Firmino’s goals in the last two seasons remained in single digits. The Portuguese player scored 14 goals in all competitions this season and he doubled Firmino in the number of goals.

The Brazilian midfielder is having his best scoring season since signing for Liverpool. In the Merseyside team, which he was transferred in the summer of 2018, there is a great improvement of Fabinho’s attacking parameters in this season.

To understand Fabinho’s improvement, we compared his offensive parameters in 2019/20 season against this current season which seems like his second-most productive season with Liverpool.

Results and stats show that; Fabinho has now turned into an additional offensive weapon from being a strong defensive playmaker, and he re-started to use his offensive effectiveness very efficiently and accurately. The Brazilian player has already ascended the 2019/20 season performance data in parameters such as shooting accuracy, attacking actions, goals, and assists expectations, especially with his actions in the third zone.

With 58 goals scored in the league this season, Liverpool are having their most successful season under Jurgen Klopp in front of goal thus far as of game week 23. Of course, many factors affect this situation. But we have to say that the fine touches he made to players like Fabinho and Jota had a significant impact on the numbers and performance of the team.