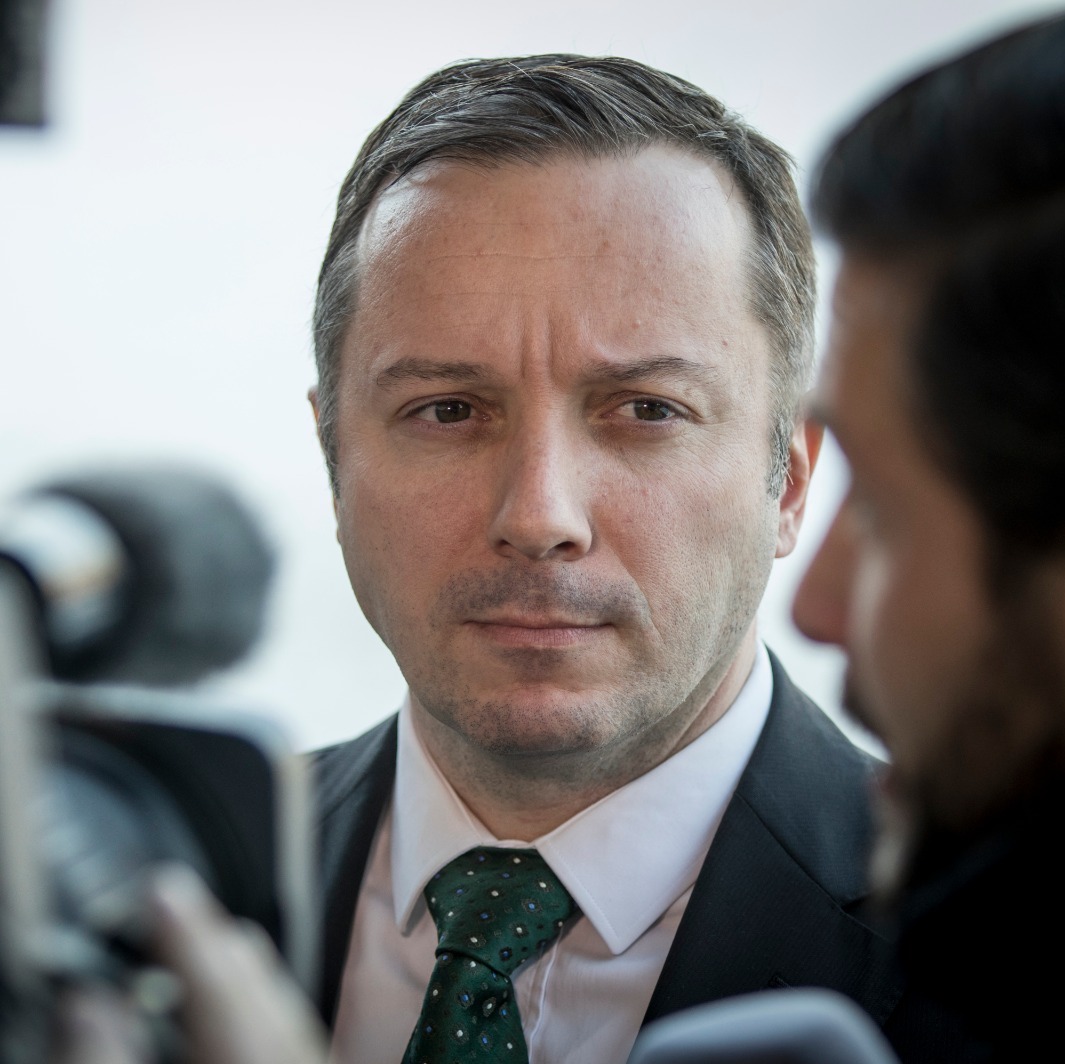 Born in 1975, Isitan Gun has an undergraduate degree in economics from Boğaziçi University in Istanbul and a graduate degree in international finance from the City University of New York. In 2006, after working in project development in finance in New York for six years, Mr Gun returned to Turkey to work as a Senior VP in Met Capital Partners, an investment company active in renewable and conventional energy generation. Following a successful exit from a joint venture, Mr Gun started as the managing director of Fokus Investment Holding in Istanbul.

In 2013, he was recruited as a member of the Executive Board in charge of Strategic Planning and Business Development at Galatasaray Sports Club and became the Chief Operating Officer of the Club the following year.

In the summer of 2016, Mr Gün acquired the majority shares of the Dutch club Fortuna Sittard, the first professional football club in the Netherlands, which was competing in the second-tier league and was on the brink of liquidation due to financial difficulties. In 2017/18, Fortuna Sittard promoted to Eredivisie.

Isitan lives in Amsterdam and teaches Financial Strategy in Football class at the master’s program of Geneva-based the Football Business Academy since 2017.