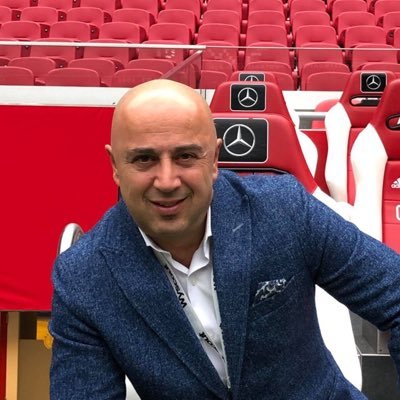 Mr. Batgun is offering a wealth of experience from a club & agency point of view of the football business, including establishing scouting & match analysis departments worldwide. Currently head of Comparisonator operations as the company CEO, he is also the ambassador of Hudl (Worked with Sportstec company in Australia from 2005 to 2017 which produced SportsCode analysis program and later on sold to Hudl in 2017) & Wyscout (where he worked more than 10 years). Having analytical know-how in the football industry over the last 20 years; he was the former Director of Scouting in Bursaspor-inventing first of its kind “Scouting Laboratory”; working experience of SoccerLab, Wyscout, and SportsCode analysis and scouting tools together with past football player career; educational background coming from the University of Istanbul specializing in Econometrics; computer programming in the University of Marmara; completing one semester in the University of Wollongong-MBA in Australia; Mr. Batgun has the right combination to provide expertise to the international world of football in many areas.

He has been Lecturing in Istanbul-Halic University Physical Education & Sports Faculty and Turkish Football Federation in “Match Analysis & scouting” since 2010; represented Wyscout in Turkey between 2011 to 2019; appeared in international scouting and match analysis seminars as “Key Note Speaker”; revolutionized ‘Scouting Industry’ in Turkey by inventing possibly the worlds first ‘Foundation Level Scouting Courses” in 2010 which earned him “Sportsman of the Year in Technology” in 2012 by the “Sports Turkey Media”, then received “Scouting Specialist of the Year Award” from “Marka Football” in 2013, followed by receiving “Sample Scouting Department” award in Sportstec Innovation Conference in London in 2014.