Changing The World of Agencies 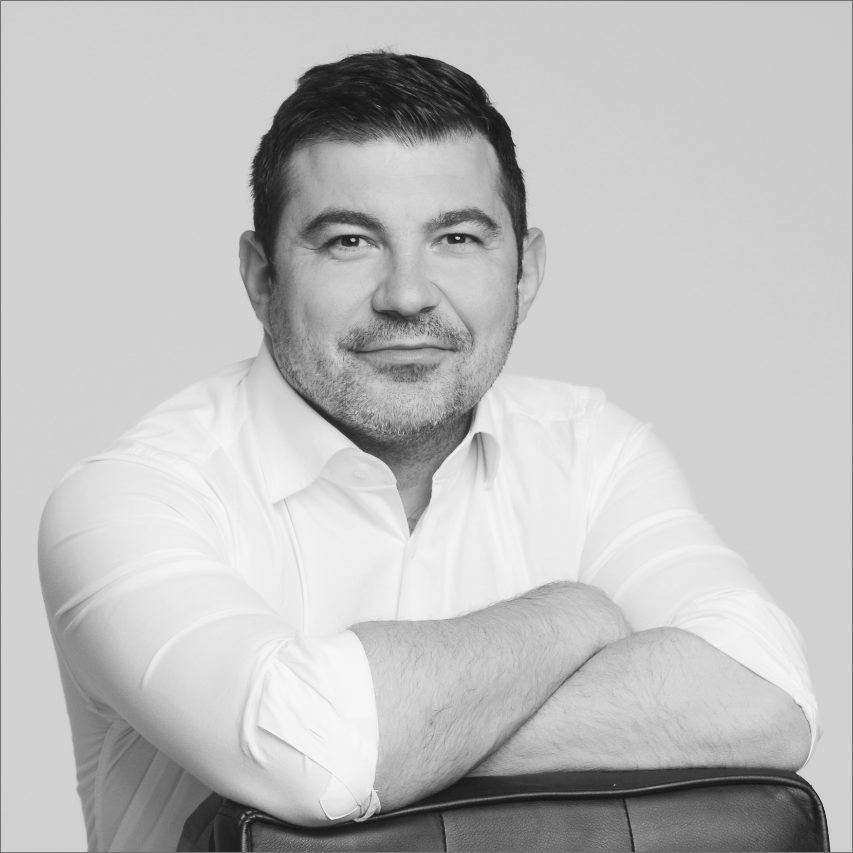 Who is Hunor Dudás?

Dudás Hunor was born in 1978 in Transylvania, spent most of his childhood in Hungary. Although he still keeps Transylvanian traditions strongly in his adult life.

Mr. Dudás became the managing director of first-tier Hungarian football club, DVTK. Under his management the club managed to reach his best yet position in national and international level as well. Mr Dudás take over the club, when it was near the dropout from the first division and ended his work with the club with a European League appearance.
The 2010-2014 period was not only determining in DVTK’s life in case of effectiveness, but Mr. Dudás also created the basis of a modern, market-based club and started to shape a brand identity for DVTK. His major roles and accomplishments include strategic and operational planning, restructure the Youth Department (Academy), create a commercial unit at the club, starting to build up a scouting network and full 360 representation of the club among different stakeholders.

In 2016 Mr. Dudás established his own company with his university mate, former professional tennis player Péter Pakay. They formed a sports management company, where  Mr. Dudás has been working as a CEO and  leader of football division.  The path sports management is one of the most successful sport management company in Hungary, which main profile is to provide 360 degree management for the athletes. They have been working together with such great sportsmen as Norbert Michelisz, Kristóf Milk or Márton Fucsovics. The mission of the football division is to shape the football business and scouting culture in the country and region. The path sports management has been representing the following players and coaches: Marko Nikolic, Fernando Fernandes, Danko Lazovic, Marko Scepovic, Matyas Tajti, Mark Csinger and several other Hungarian Youth National Team players.

Mr. Dudás is a well-known manager and businessman in the domestic sports market. He personally finds it important to move the Hungarian market into the direction of more developed markets. He got elected as the president of the Hungarian Marketing Association’s Sports Marketing Division, where his aim is to integrate the whole market and utilize the participation of all the different actors and educate the sports society.