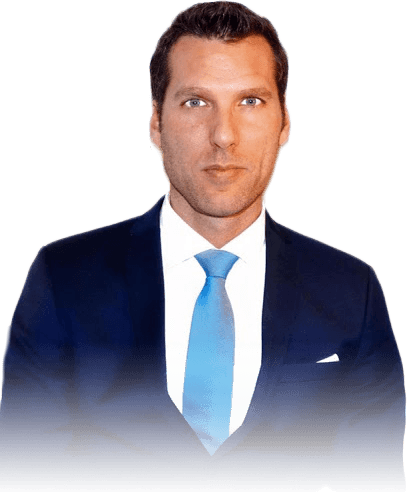 Comparisonator played a crucial role in Franck Ribery’s transfer to Fiorentina. Making Franck believe that he would be successful in Italy and to convince the club by sharing Comparisonator Virtual Transfer data made the transfer possible.

Next Testimonial
I have always had a good friendship with Comparisonators’ CEO Tarkan Batgun over the last 10 years. He and his development team worked almost 2.5 years to develop this fantastic player comparison tool. Indeed, during the last development stage (summer 2019) I also did get involved and shared ideas with Comparisonator developers and Tarkan personally.

Firstly we tried to understand Francks’ playing dynamics to check 5 major league dynamics in order to find the best. the suitable league that Franck possible would be successful. We went through all the parameters league feature inside Comparisonator in all leagues to compare his different parameters. And we both decided that this league could be Italian Seria A.Then our investigation leads us to also analyze to find out which team he could replicate his success with? After analyzing league parameters in all the teams in Italy, I finally decided that the best option would be Fiorentina, thinking that they need a player like Franck.

After numerous talks, I have finally sent my report to Sports Director Daniele Pradè, who sent him the virtual transfer outputs from Comparisonator. Mind you, at that point in time, Comparisonator was not even in the market and the version beta was in use by only selected friends of Tarkan Batgun including me. The good thing is that, when we check back the estimated data to compare it with the data of Comparisonator, it was almost a match to prove the product was in good shape. This followed on Tarkan’s’ launching the product and Tuttomercato carrying this to news headline in Italy. 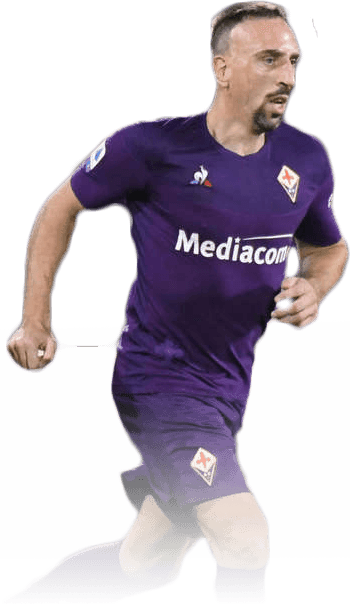 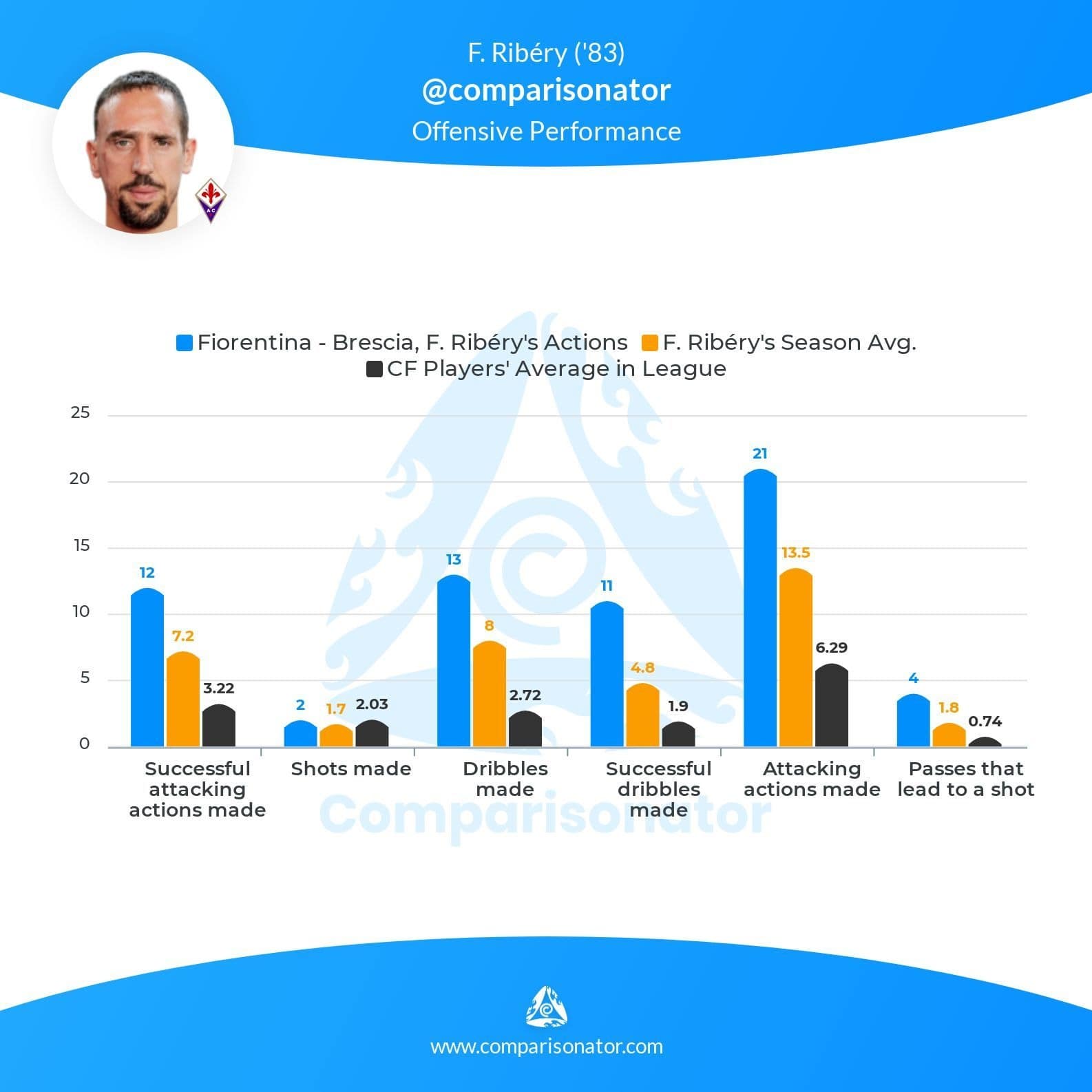 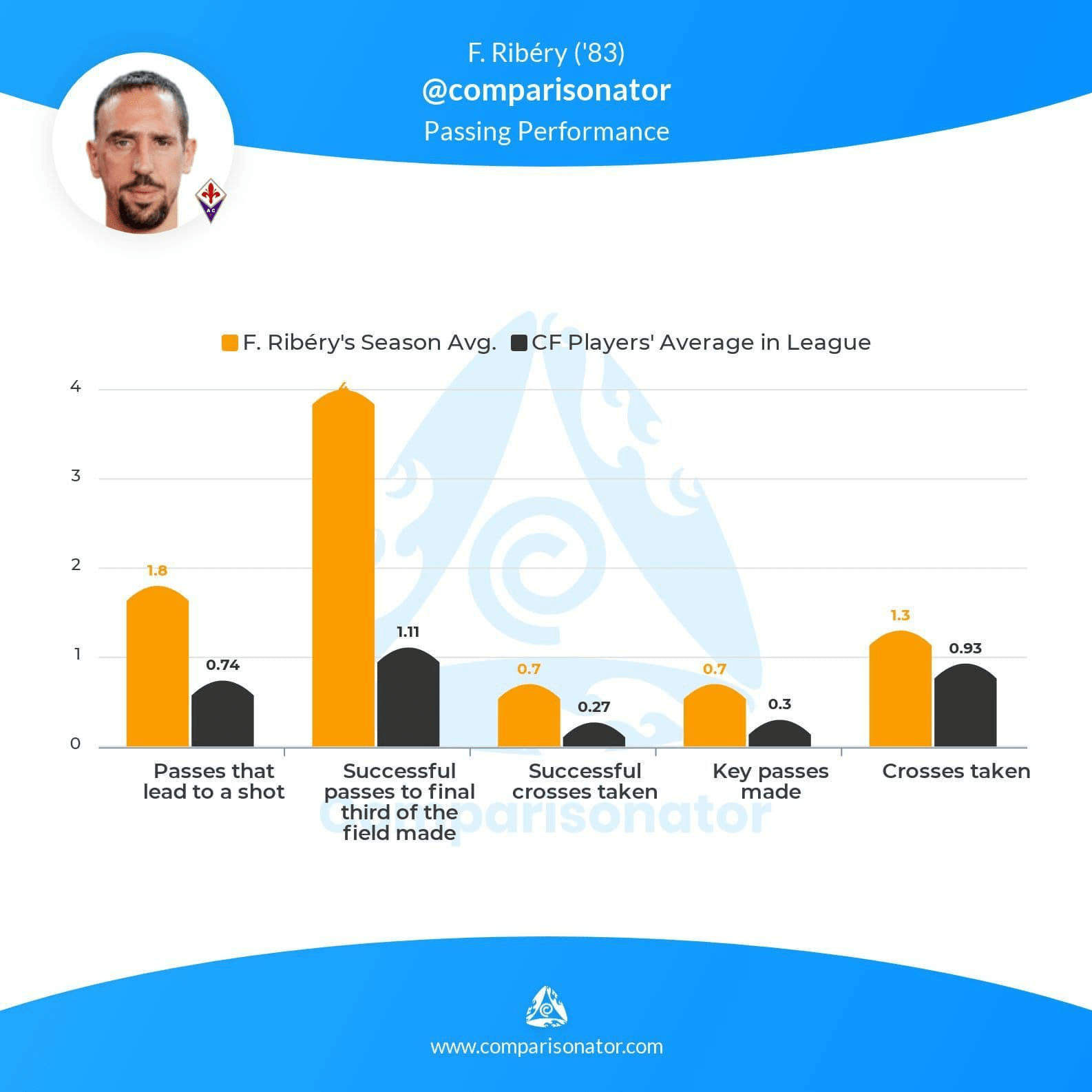 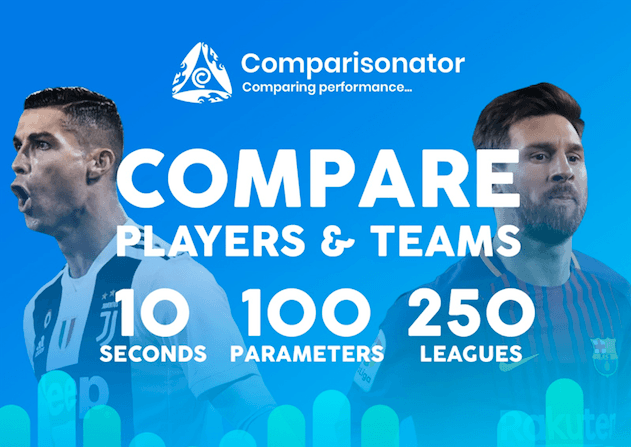 What people say about Comparisonator 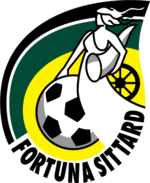 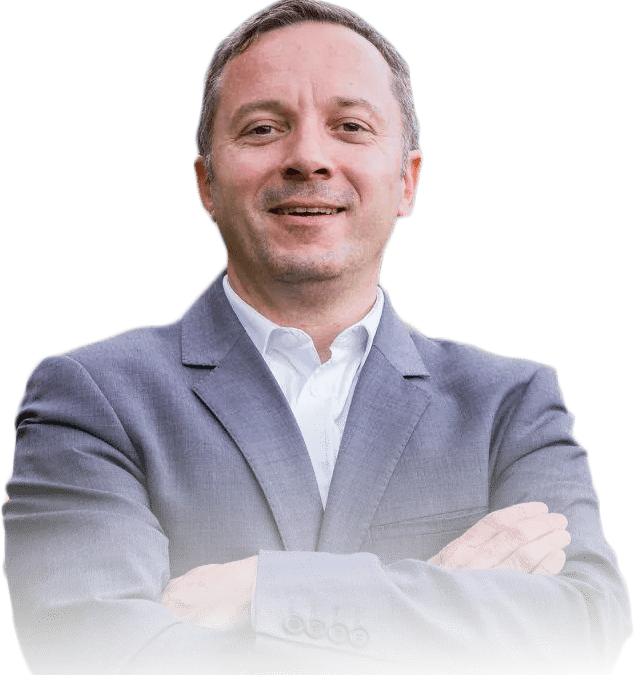 Comparisonator platform brings our recruitment team a fantastic speed in order to evaluate transfer data & compare players instantly. On the other hand, our technical staff analyses weekly player & team performance to understand how our team is progressing. 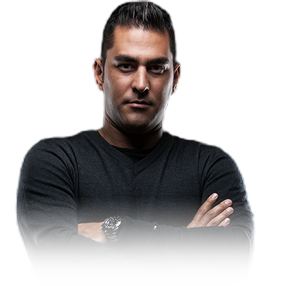 I use Comparisonator platform in my daily player comparison routine to understand my players’ performance much better and much faster.
Comparisonator interprets player transfer data in a very easily and understandable manner. 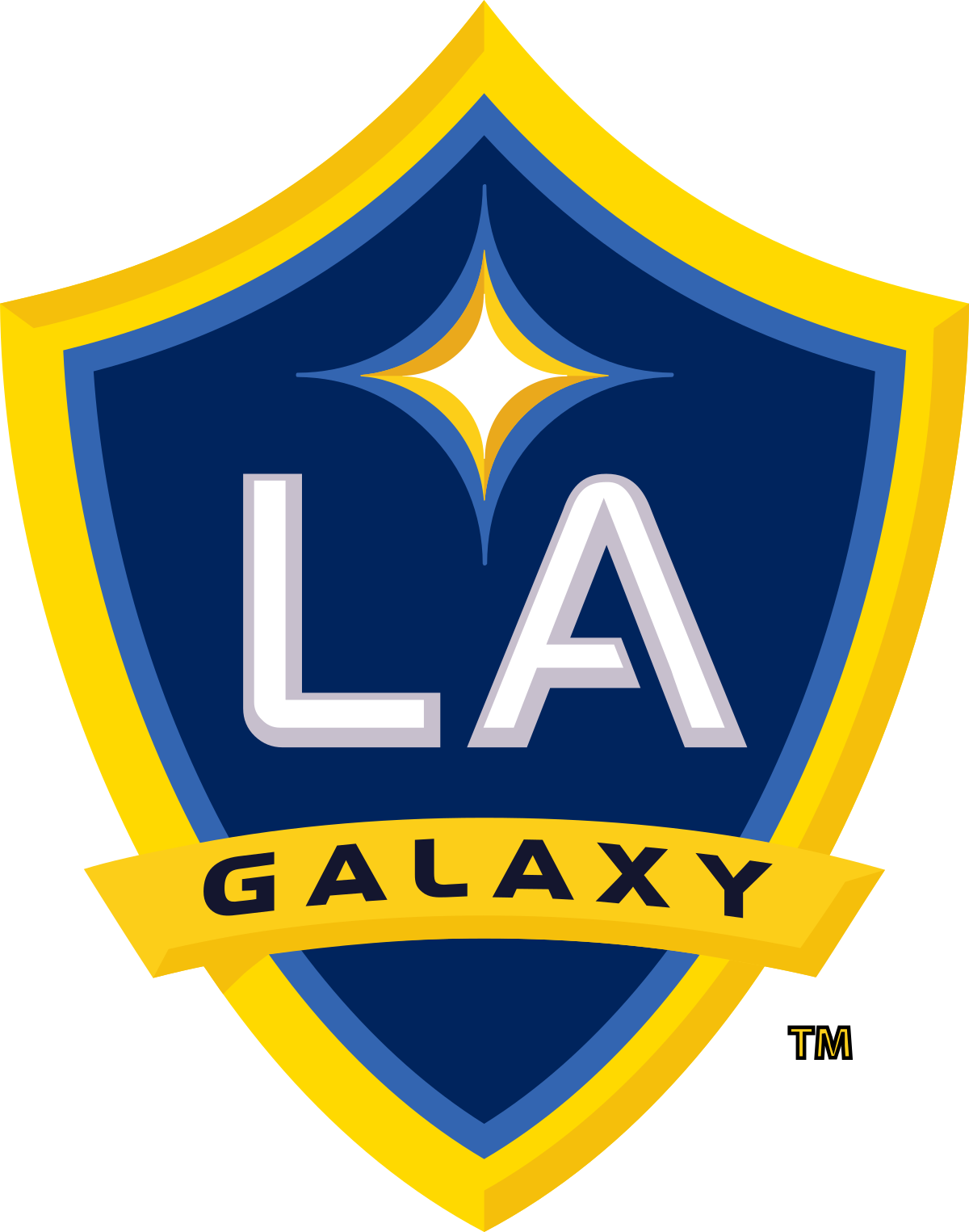 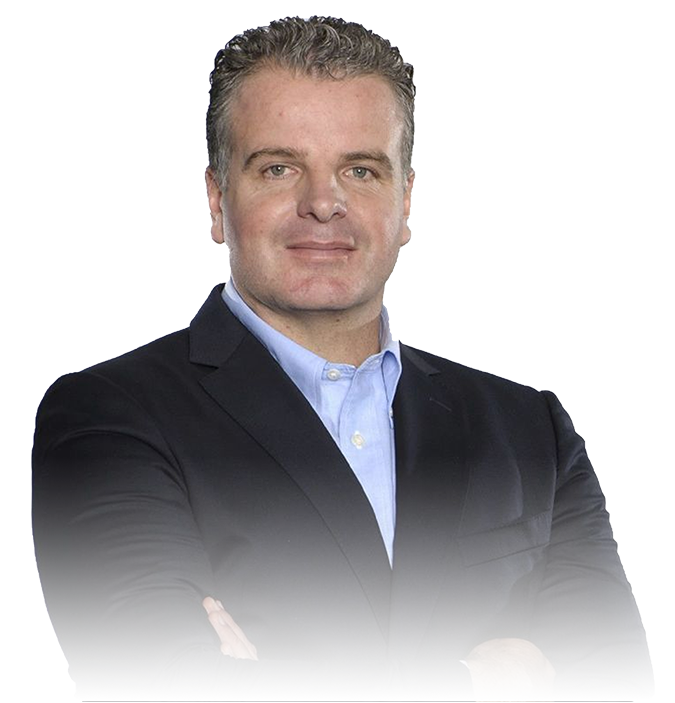 I truly enjoy the platform, @comparisonator, we have started using this season, with a lot of new players on our roster and the in depth analysis and scouting on the platform has been a great tool to make more accurate and better decisions. 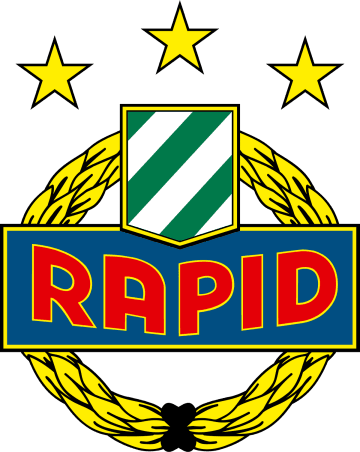 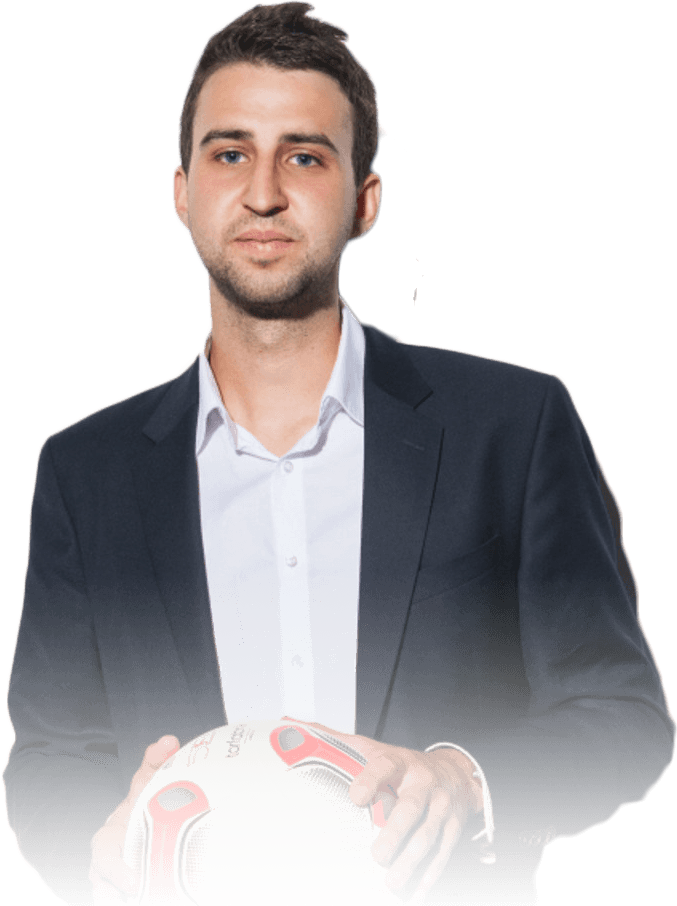 Easy to use Comparisonator tool provides us an instant analysis of two different player’s matches & seasons comparison to make better & more accurate decisions in order to select best players to follow up & recruit. 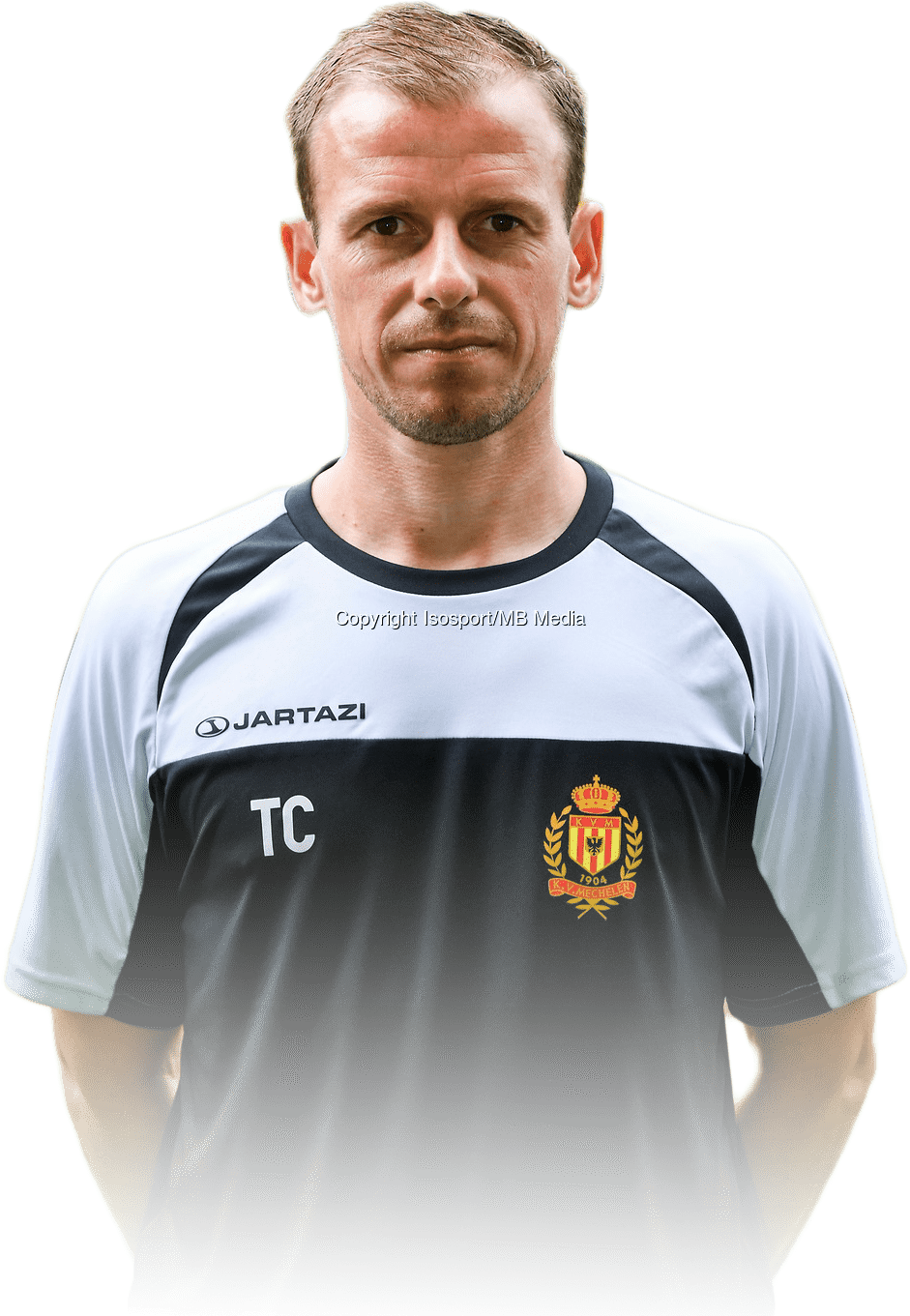 Within our sporting cell we are always looking for new, innovative platforms that can give us extra insights in the field of recruitment. Using Comparisonator, we monitor the performance of our own players on a weekly, monthly & seasonal basis and compare potential transfers. 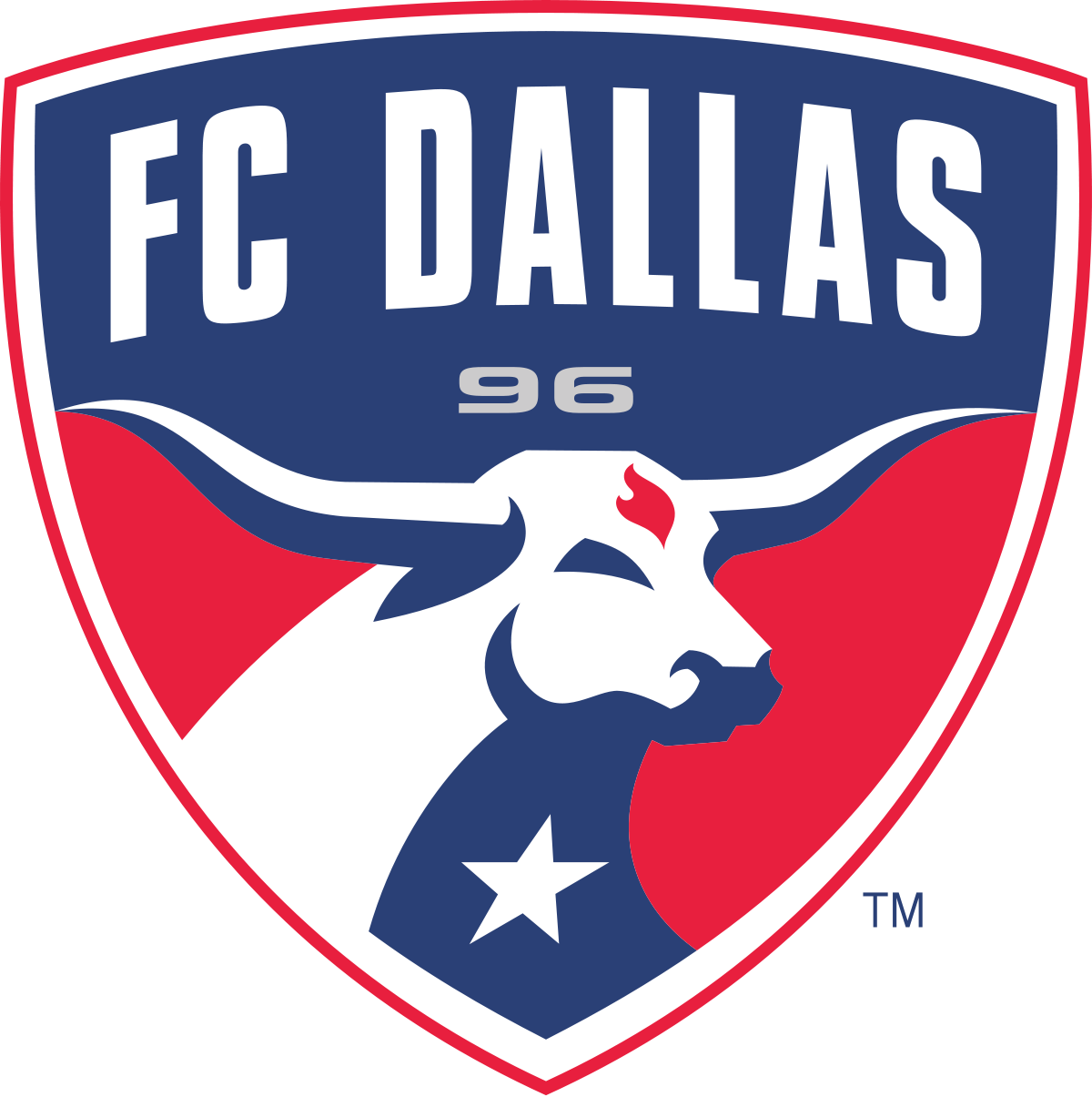 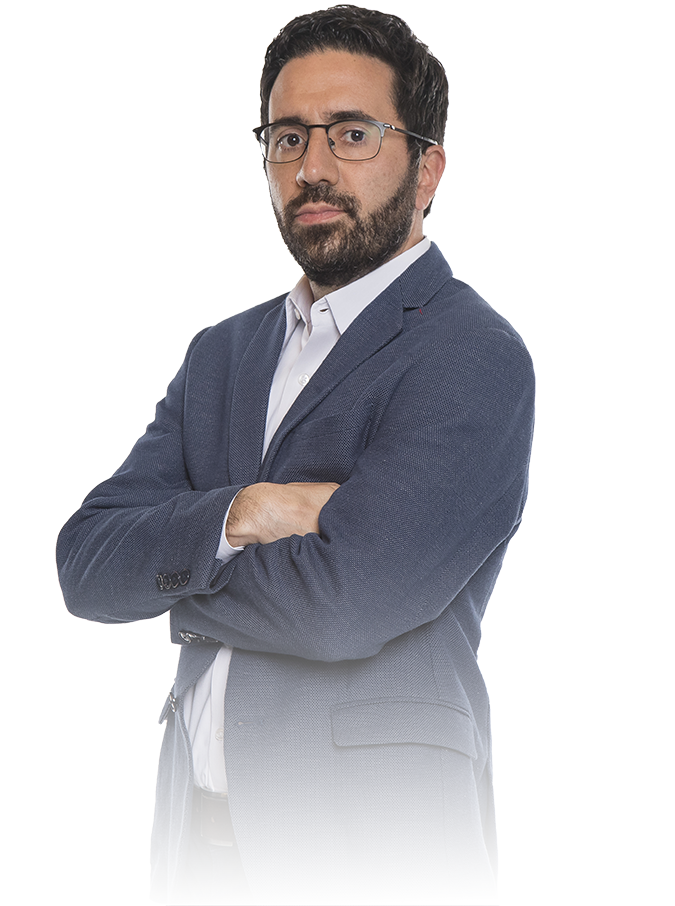 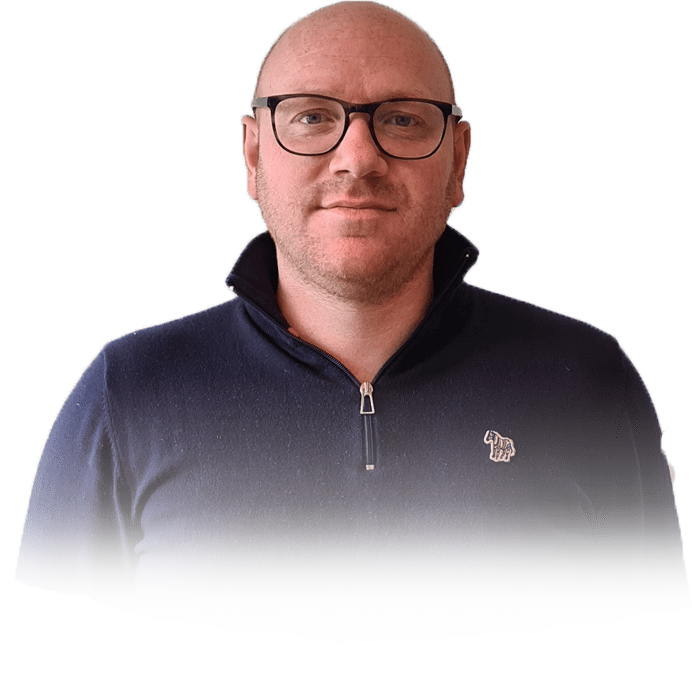 Using comparisonator helps us analyzing our own squad’s performances in an objective way on a weekly basis. It’s also a very useful tool for our scouting department in the recruitment of possible new players. The data and graphics give us a clear picture and the virtual transfer tool is an ideal way to compare a player to the standards of our own league. 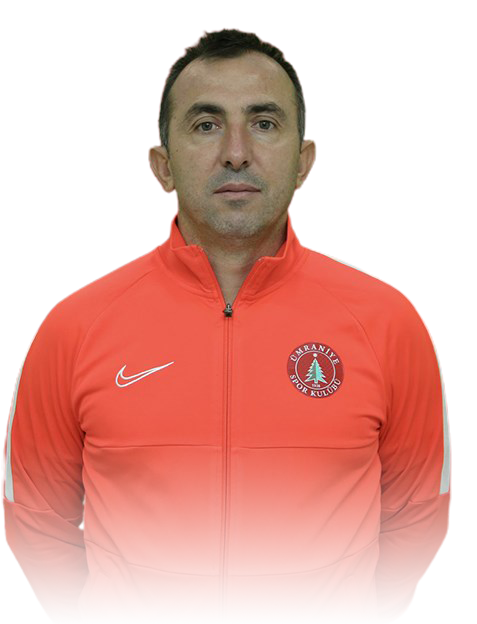 We have been able to instantly produce and view performance graphics of our own players match by match. Analysis staff shares player comparison graphics with footballers after each game while we also effectively analyse scouting department reports through Comparisonator. 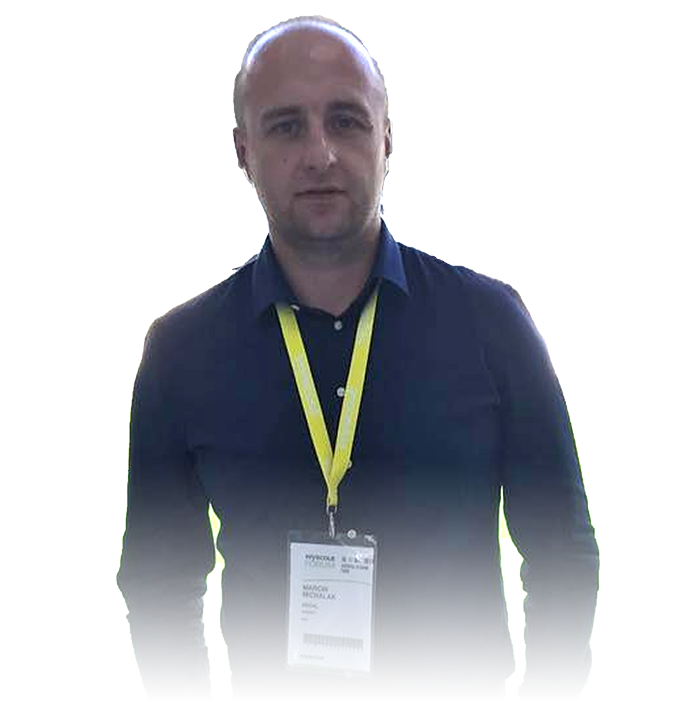 Comparisonator is very helpful tool to evaluate players’ potential and very useful to compare players to the standards of any league in the World. 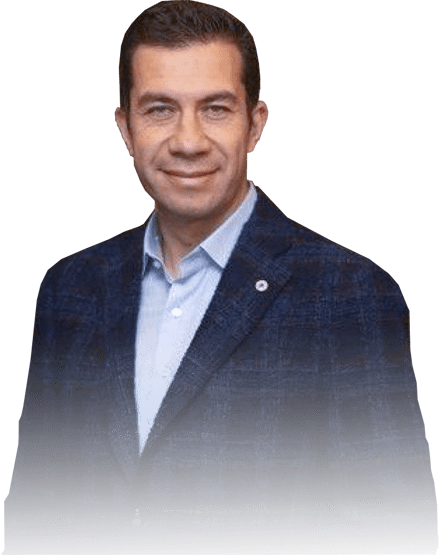 Our agency is able to compare our own players’ weekly performance vs their seasonal performance through Comparisonator; create graphics & share with our players; also manage our social media by producing performance posts thanks to Comparisonator platform. 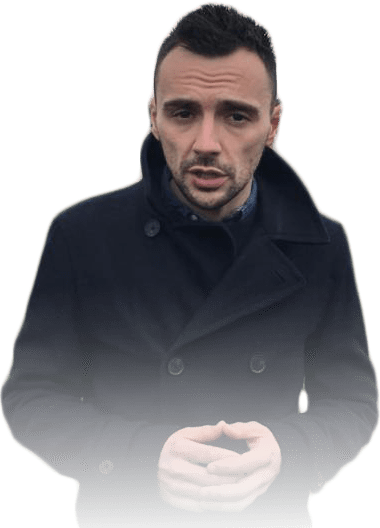 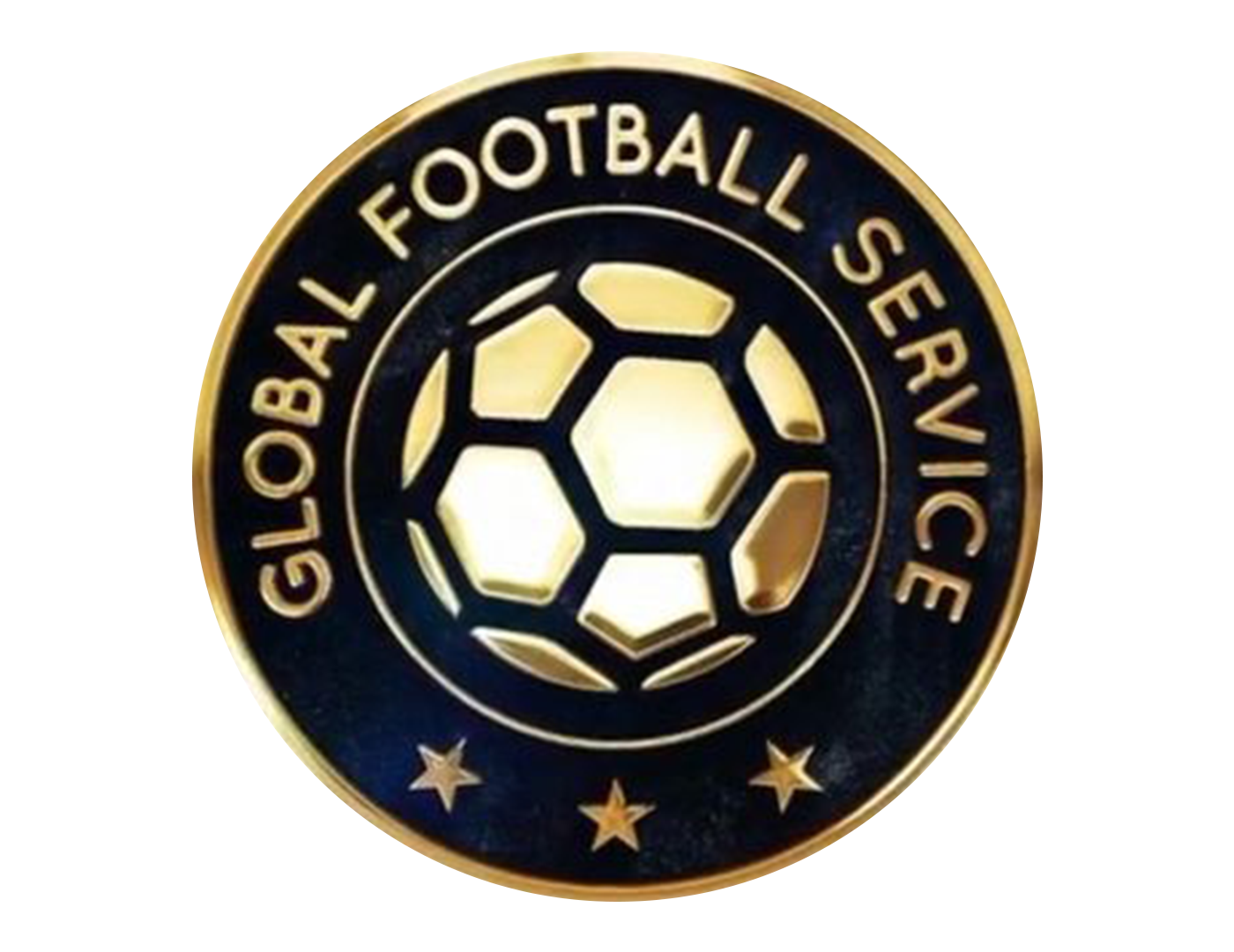 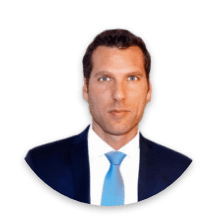 Comparisonator played a crucial role in Frank Ribery's transfer to Fiorentina. Making Franck believe that he would be successful in Italy and to convince the club by sharing Comparisonator Virtual Transfer data made the transfer possible.