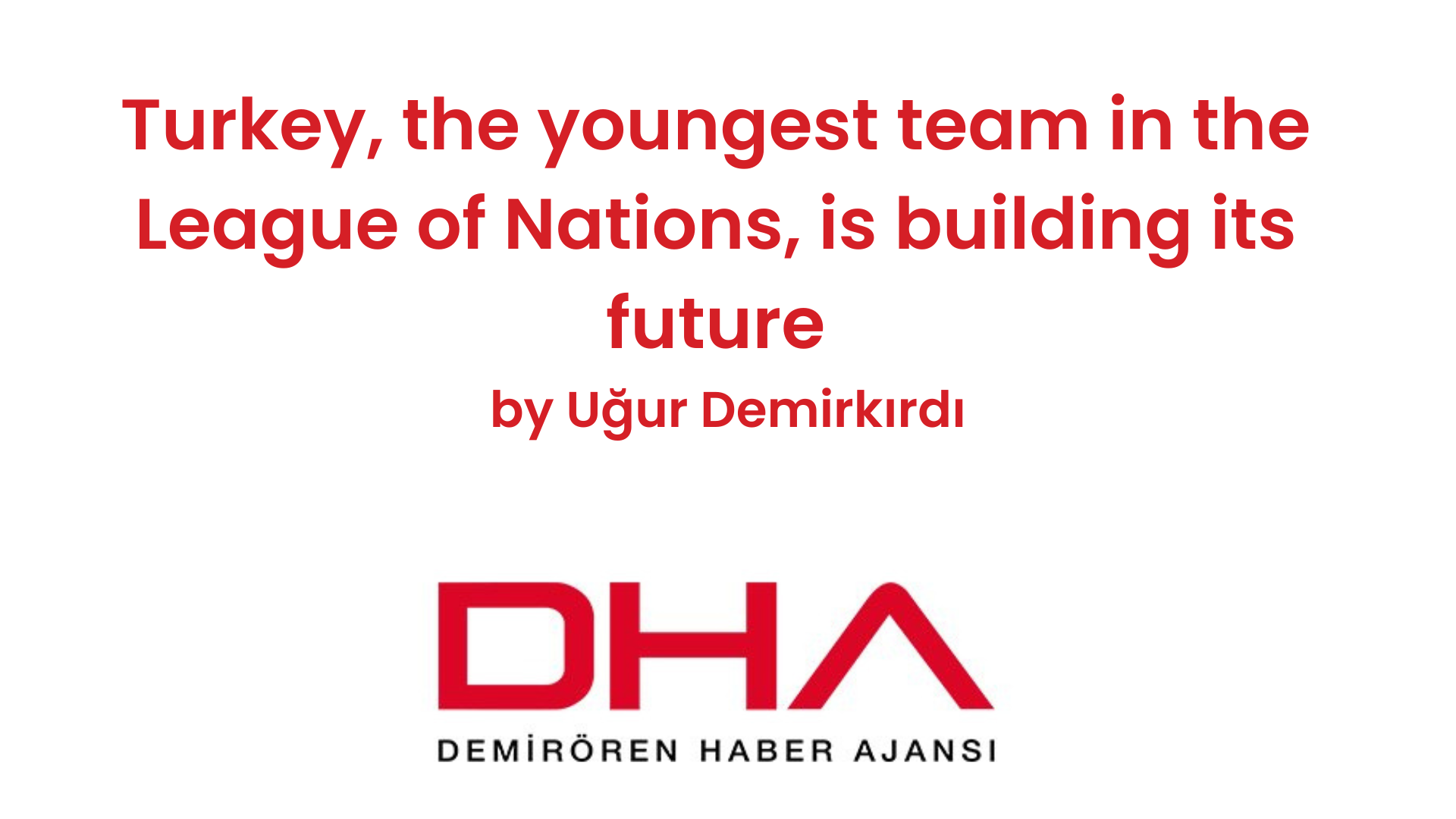 Comparisonator » Blog » Turkey, the youngest team in the League of Nations, is building its future

Turkey, the youngest team in the League of Nations, is building its future

Entering a new era with Stefan Kuntz’s appointment, the A National Football Team became the team with the lowest average age among the teams in the Nations League.

A National Football Team defeated Lithuania 2-0 in the 4th match of UEFA Nations C League 1st Group, made it 4 out of 4 and continued its leadership by raising its score to 12. In the national team, which has made a great distance to promote to the B League again, coach Stefan Kuntz and his assistants, especially Kenan Koçak, continue to give importance to the youth. With Kuntz’s appointment, first Salih Özcan and then Ferdi Kadıoğlu were recruited to the national team. Calling many young players to the squad in the Nations League, which started after the leagues ended, Stefan Kuntz drew attention with the efficiency he received from the players.

TURKEY, THE YOUNGEST BETWEEN TEAMS IN THE INTERNATIONAL LEAGUE

Stefan Kuntz, who was appointed as the technical director of the A National Football Team after working for the German U21 team for many years, continues the value and importance he attaches to the youth in Turkey. While the number of football players we exported to European teams at a young age is increasing day by day, Kuntz set out with confidence in the youth for the 2024 European Championship finals. According to Comparisonator’s data, the average age of the 26 players in the national team’s roster is 23.78. Iceland with an average of 24.0, Italy with an average of 24.8 and Ukraine with an average of 25.0 take the second place after Turkey. Andorra stands out as the oldest team among the teams in the Nations League with an average of 29.0.

The oldest player in the Crescent-Star team is Serdar Dursun, who is the top scorer of the team. The 30-year-old striker scored goals in 3 matches in the Nations League Group C, and managed to score 7 goals in 8 national matches in total. The 28-year-old captain Hakan Çalhanoğlu and Kaan Ayhan are the names that come after Serdar. While the Crescent-Yıldızlı team scored 14 goals in the group and closed their goal, Serdar’s contribution was effective in the average of goals.

Six of the names included in the candidate squad for the Nations League matches by Stefan Kuntz in the A National Football Team wore the national jersey on their backs for the first time in this organization. In addition to Ferdi Kadıoğlu, who prefers the national team to Turkey, Eren Elmalı, who had a successful season with Kasımpaşa, Galatasaray’s young player Yunus Akgün, Rennes’ net guard Doğan Alemdar, OH Leuven’s loaner Cenk Özkacar and Tiago Çukur, who plays for Watford, appeared on the field for the first time for Turkey.

KUNTZ DID NOT AVOID FERDI

A National Football Team’s coach, Stefan Kuntz, gave many players a chance to play in the Nations League. Ferdi Kadıoğlu took the first place among the names that the experienced technical man could not give up. Kadıoğlu, who started in the top 11 in 4 matches played by the national team in the Nations League, received full marks from the technical committee with his performance and enthusiasm. The young player, who played in the left-back position in Fenerbahçe during the season with the national jersey, gave the message that Stefan Kuntz will have an important place in his plans in the future.