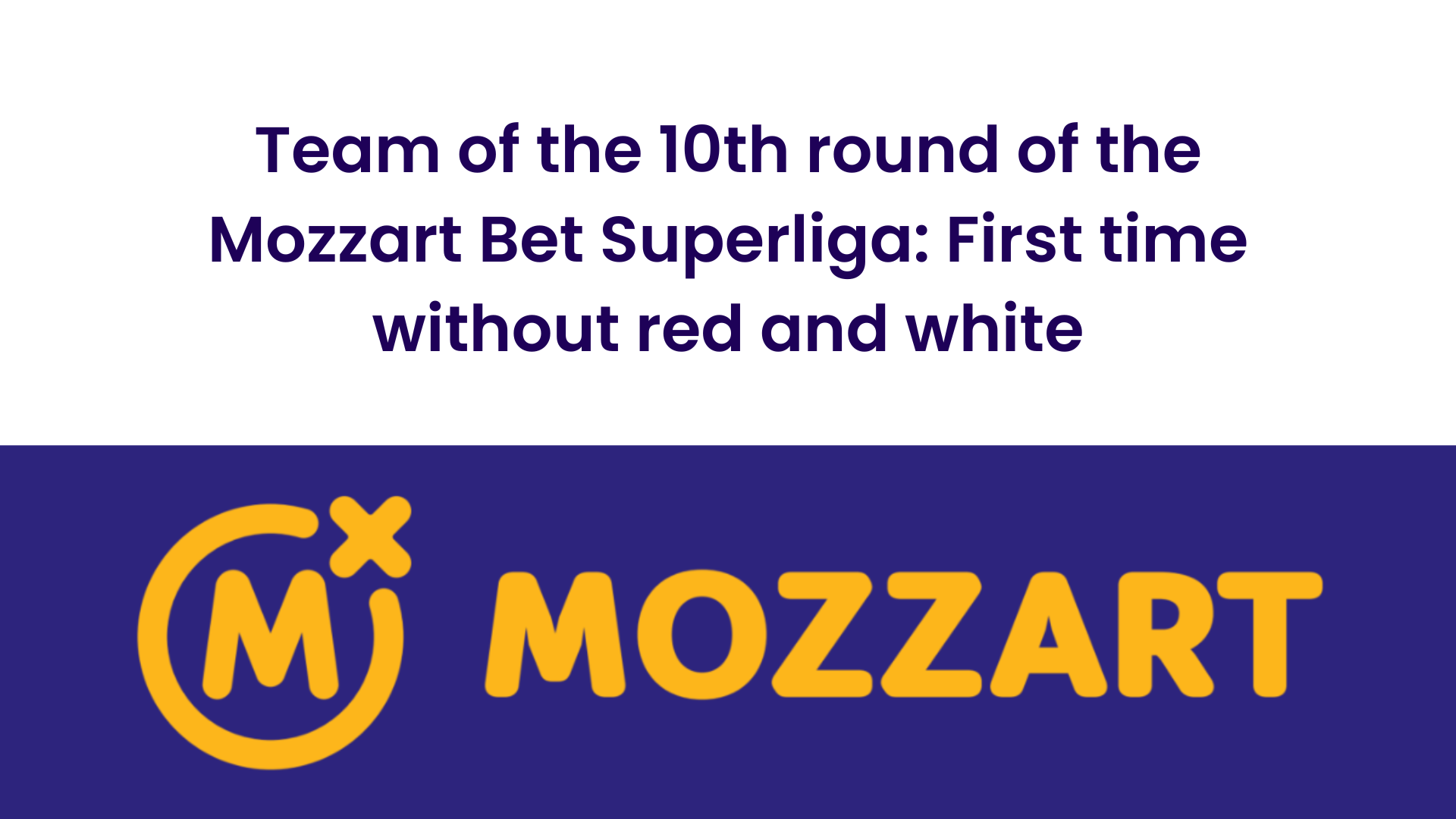 Comparisonator » Blog » Team of the 10th round of the Mozzart Bet Superliga: First time without red and white

Team of the 10th round of the Mozzart Bet Superliga: First time without red and white

HAMIDU TRAORE (Partizan) 7.5: A convincing game by the black and whites after a long time, and Hamidu Traore was the one who caught everything in the black and white half of the field and thus allowed the more offensive players to focus on the attack. Some data to support that thesis: nine defensive duels won, eight balls won, four in the opponent’s half of the field, even six dribbles. Very good.

ĐORĐE GORDIĆ (Mladost Lucani) 7.5: This was a game that explains what Manchester City saw in the central midfielder of Mladost from Lucani. And not only because of the beauty of the goal for 4:1 against Javor, but also because he dragged the ball forward all the time, eating kilometers in front of him. Won a total of seven balls, three in the opponent’s half of the field, had three dribbles, all together 41 successful passes, won four defensive duels…

NIKOLA BOGDANOVSKI (Novi Pazar) 7.5: If someone asked us today which football player is the most deserving of Novi Pazar’s first place in the Mozzart Bet Superliga table – we would not know how to answer. Because every time a new name jumps out, and every point is won through team play. Bogdanovski probably made a key contribution to the victory, primarily by forcing a red card from Filip Ivanovic and a penalty from which Pazarci scored the first goal, and then in the 63rd minute he himself crowned an excellent game with the most beautiful goal of the game.

IBRAHIMA NDIAJE (Čukarički) 7.5: He ran over Čukarički’s rival in the 10th round of the Mozzart Bet Superliga, and Ibrahim Ndiaje also ran over his guards from Radnik. Two of Čuka’s four goals were scored by the Senegalese and, according to Comparisonator’s statistical data, in this round he had the highest total index among left-wing footballers, ahead of Quincy Menig and Alexander Katai.

NIKOLA ČUMIĆ (Vojvodina) 7.5: Some things statistics simply cannot explain. The question is whether Nikola Čumić arrived to unpack his bags after arriving in Novi Sad from Athens, against Voždovac he stepped on the field in the 55th minute, already in the 61st minute he spiced up his debut in the Stare Dame jersey with a goal for 1:0 yes would, when it seemed that Lale had run out of breath, scored once more deep in the referee’s stoppage time and lifted Voša to third place in the table. No more could be expected from the debutant.

RICARDO GOMEŠ (Partizan) 8.5: Dominant edition of the goalscorer from the Cape Verde Islands. Kolubara’s defenders fought off Partizan’s attacker. The second hat-trick in the new season of the Mozzart Bet Superliga after Koluba’s Ante Vukušić scored the first. Gomes decorated his own with one assist, until it occurred to someone that he could challenge him in the race for the player of the round.