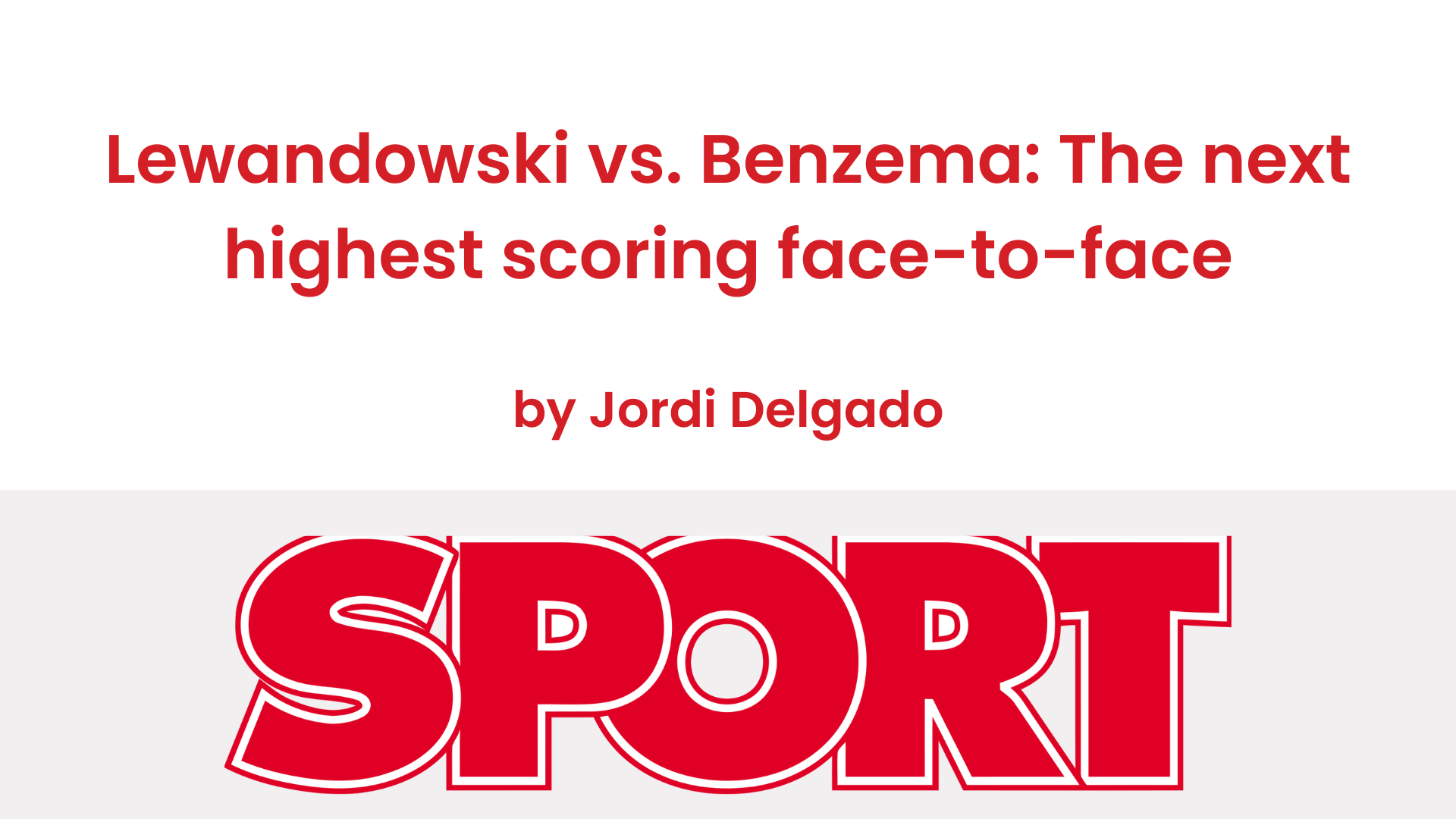 Comparisonator » Blog » Lewandowski vs. Benzema: The next highest scoring face-to-face

Lewandowski vs. Benzema: The next highest scoring face-to-face

Robert Lewandowski and Karim Benzema are called to create the new great scoring duel of the decade in LaLiga, perhaps only comparable to the one between Leo Messi and Cristiano Ronaldo in recent years.

The signing of the Pole by FC Barcelona causes both figures, two of the best center forwards on the current football scene and two candidates for the Ballon d’Or, to meet face to face next year to fight for the Golden Boot, under the same conditions, and in the same competition.

In comparison, Robert has been the European Golden Shoe this 2021-22 with 70 points, accounted for 35 goals in the Bundesliga, while Karim Benzema has been fourth, with 54 points representing 27 goals in LaLiga Santander.

And it is that, according to data from Comparisonator, Robert has harvested this year, in general, better offensive parameters than Karim. Not only in goals, but also in shots, shots, dribbles, attack actions or expected goals, but Benzema leads the statistics, especially associative, such as passes, crosses, assists or expected assists.

In the general performance parameters recorded by the platform itself, Benzema has better figures that numerically compute each action of the footballer in his minutes on the field, whether in defense, attack and passes, while Lewandowski clearly dominates the parameters in in terms of duels, since he has better numbers in aerial, defensive and offensive duels won.

Finally, in the defensive numbers, ‘Lewy’ has more turnovers, more interceptions and better defensive actions, while Benzema can say that he loses fewer balls than the new Barça player.

Robert Lewandowski arrives at LaLiga at the age of 33, about to turn 34, while Benzema, at the best moment of his career, is a year older than the Pole.