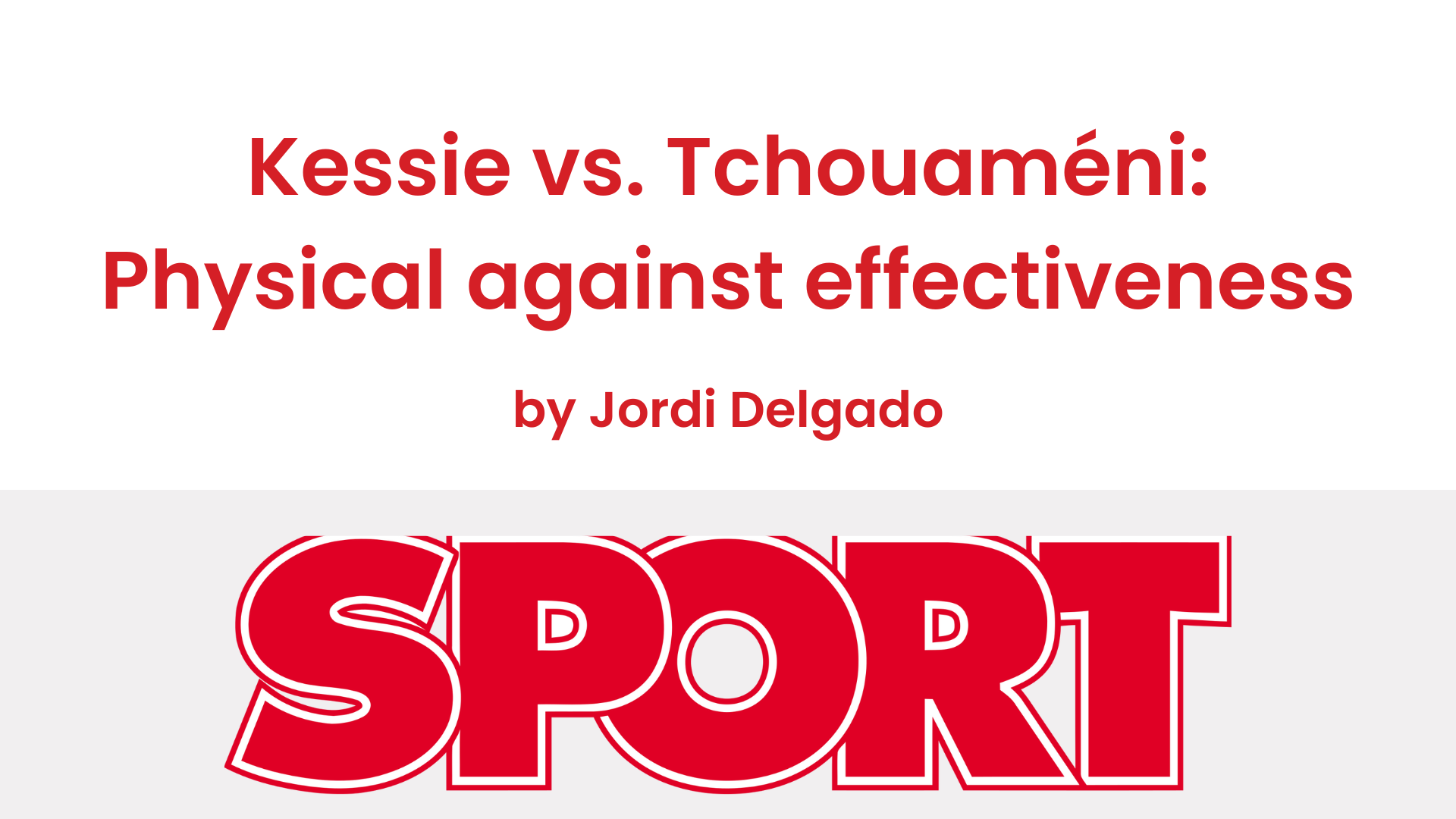 Kessie vs. Tchouaméni: Physical against effectiveness

AC Milan has been crowned in Italy this season after eleven years of drought. In the squad, a Franck Kessié that everything could indicate that he will join the ranks of FC Barcelona this summer, as a free agent.

On the other hand, AS Monaco, qualified for the Champions League qualifiers, had a clear leader, Aurélien Tchouaméni, who would have already signed his transfer to Real Madrid in exchange for some 100 million euros.

Two midfielders, with different profiles, who we compare by their season performances in their respective leagues (Serie A vs. Ligue 1), with two very clear focuses on physicality and effectiveness.

According to data from the Comparisonator platform accessed by SPORT, Kessié stands out in offensive parameters, especially due to his average position a little further forward on the pitch, with more goals and more effective shots, as well as passes that lead to a shot , or dribbling.

On the other hand, Tchouameni is more of an assistant than his opponent, more of a finisher with his head and more of a generator.

Kessié has played 31 games in Serie A, scoring 6 goals, while Tchouaméni has played in 35 of them, with three goals and two assists.

In defensive and passing parameters, the Frenchman clearly dominates the Ivorian, both in recoveries and interceptions, as well as in successful defensive actions and in most passing numbers, whether they are successful ones, both at close range like long distance, and in the key passes.

Due to his more attacking profile, Kessié does lose fewer balls and makes more good passes in the attack zone, and also wins more duels in that zone than Aurélien.

Lastly, according to the platform’s calculations, with an index that numerically assesses successful and erroneous actions during the course of the match, Tchouaméni clearly surpasses Kessié, both in the general index and in specific slices.