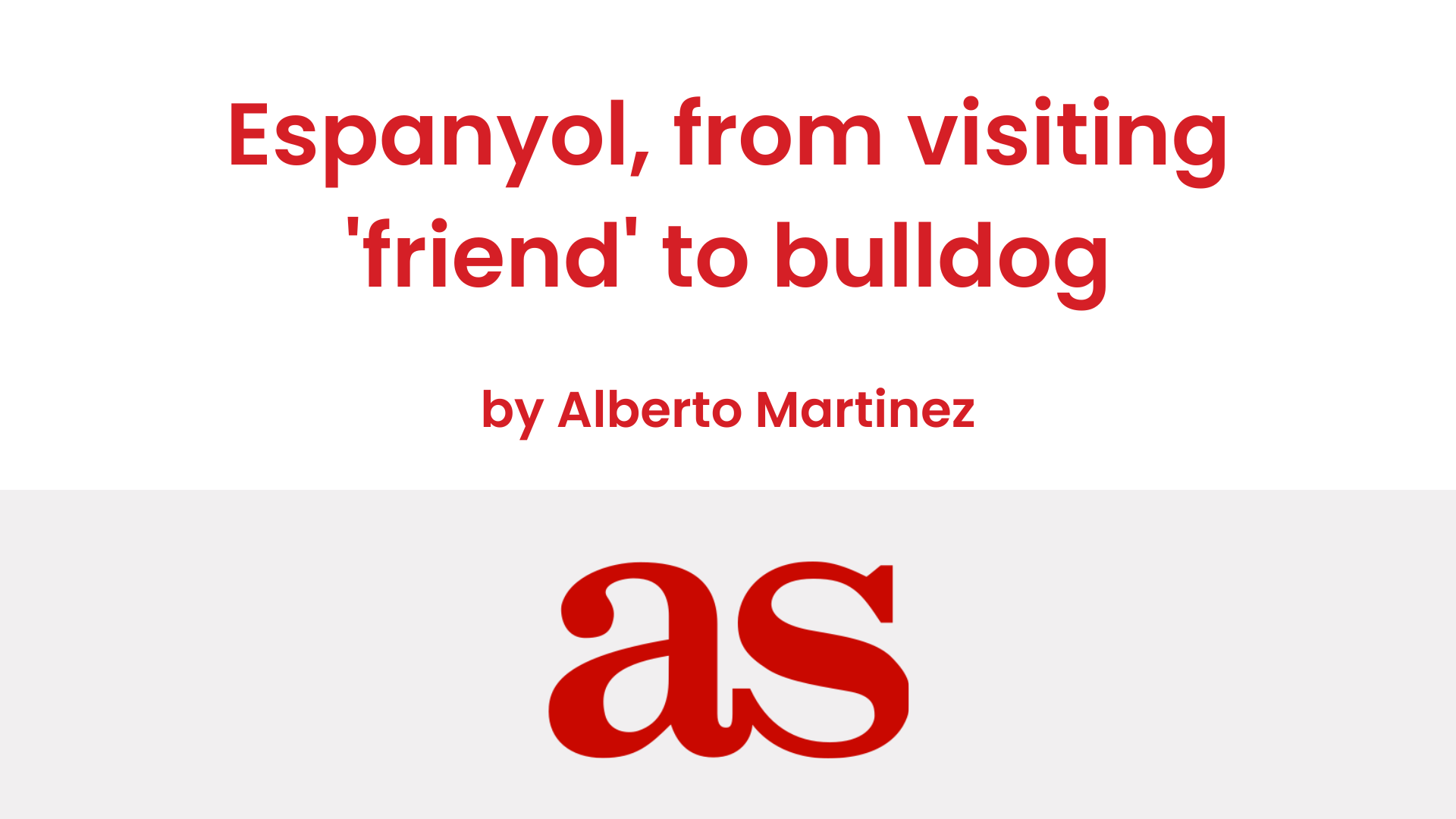 Espanyol, from visiting ‘friend’ to bulldog

The statistics of the match against Celta reflect the difference in styles compared to the previous year. The Blue and Whites stole 18 balls in the rival field for seven on average in 21-22, 154% more.

Each game is different, but on the first day of the championship the differences between Diego Martínez’s Espanyol and Vicente Moreno’s were clearly appreciated. Different ways of understanding the game and adapting to the squad, in this case with Raúl de Tomás as the absence and conflict between the proposals of both technicians pending the resolution of the market. Espanyol de Vigo can be summed up as a high-voltage team, which prefers to go looking for the rival from the beginning of the play and be reactive when it loses it in the opposite field.

The most striking data that Comparisonator offers is related to ball recoveries. In Vigo, Espanyol appropriated possession of Celta up to 18 times, 154% more than the average of the previous year, which was seven. A conclusive value. In the global calculation, the team recovered 51 for 45 on average in a 21-22 campaign in which the Blue and Whites completed a remarkable first round but ended up falling apart. Another related aspect, which should be solved with the settlement of Edu Expósito and the arrival of more players, were the losses in their own field. Espanyol’s direct play caused only 11 losses in their own half, of which three ended in shots on goal. Last year the losses were 14 per game and seven of them were completed by the rivals. Diego Martínez opted for pragmatism to avoid risks.

Espanyol’s figure is so striking that the Blue and Whites recovered four more balls than Villarreal (14) and six more than Barcelona (11) in this premiere. Where Espanyol was thicker than last year was in losses in general. Up to 70 balls for 62 average of the previous course. Despite this, the direct play of the team means that the attacks are shorter and there are many second-round duels, a facet in which the Blue and Whites also stood out.

Another of the key aspects of the team was its aggressiveness, related to that suffocating pressure in the rival field. Espanyol takes the game to the physical and mental limits of their rivals, who are constantly subjected to the stress of dueling with their own brand. The Blue and Whites were more winners than the previous season in that facet at a defensive level. The difference was 14%. In the 2021-22 campaign, the average number of duels per game was 73 and Espanyol won 37 (51%). In Balaidos, the parakeets underwent 91 defensive duels and won 59 of them, which represents a 65% success rate.

The same thing happens in the aerial facet, where Joselu Mato is a guarantee in attack unlike RdT, who has other undeniable virtues and with that endorsement of 17 goals. Espanyol’s effectiveness in aerial duels was 55% successful compared to 47% the previous year. Small details that not only reflect that the team started the first day in a different way to how it ended last year, but also that, depending on what the coach wants, everything will happen in another way.