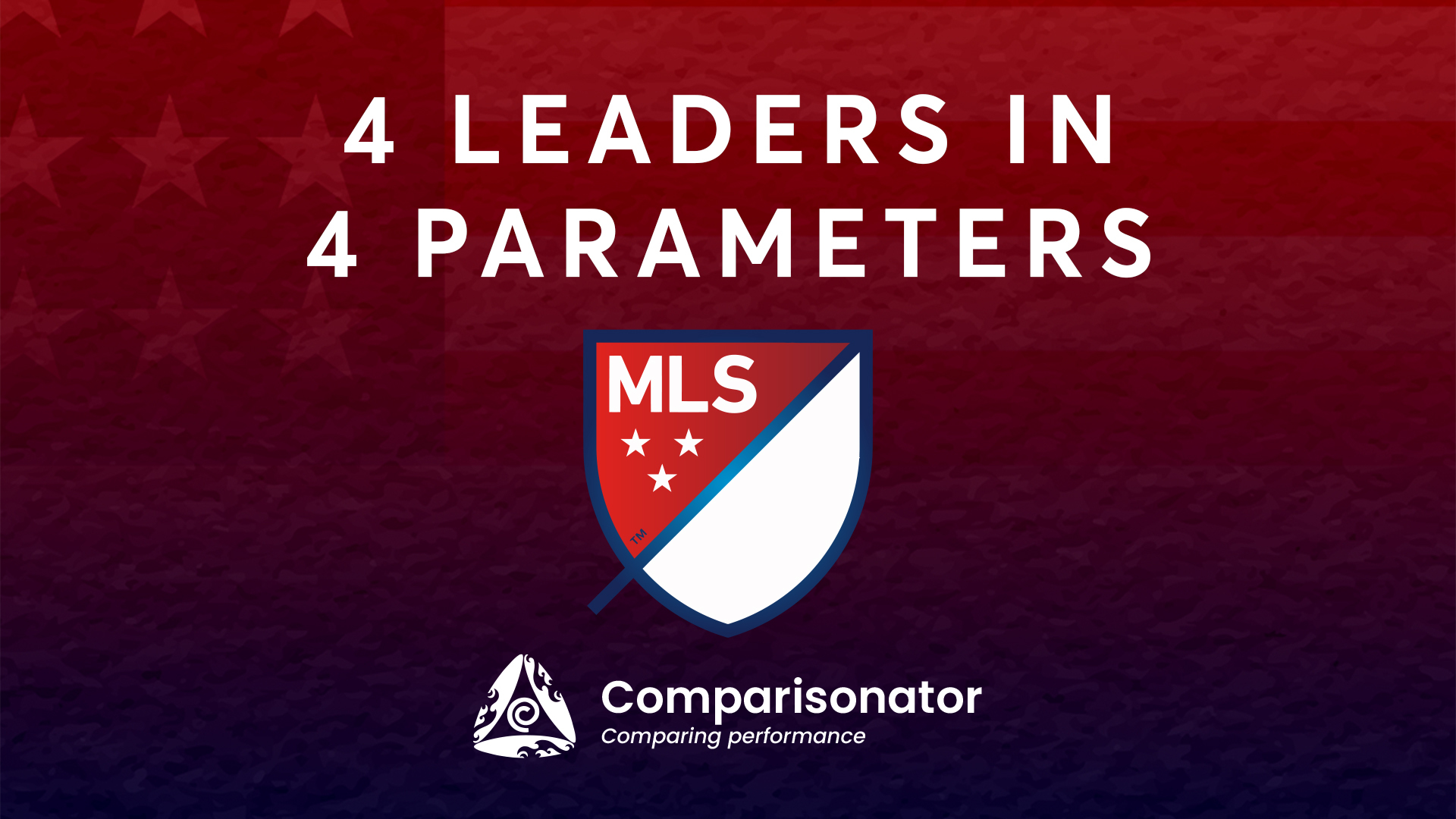 4 Leaders of MLS in 4 Parameters

According to Comparisonator comparisons, Los Angeles FC is the leader with 132 “Successful Passes to the Final Third” in MLS, Sporting KC is second and Philadelphia Union is the third.

Comparing MLS teams in “Shots on Target”, New York City FC and Nashville SC are the leaders with 6 per 90 minutes. New England Revolution is second and Los Angeles FC is the third.

The leader team in  “Touches in Box” is New York City FC, followed by Los Angeles FC and Philadelphia Union.

Comparisonator indicates that New York City FC is leading MLS in “Shot Assists” with 8.8 per 90 minutes.